Why is the Circular Economy transformational (and not just a smaller elephant)? 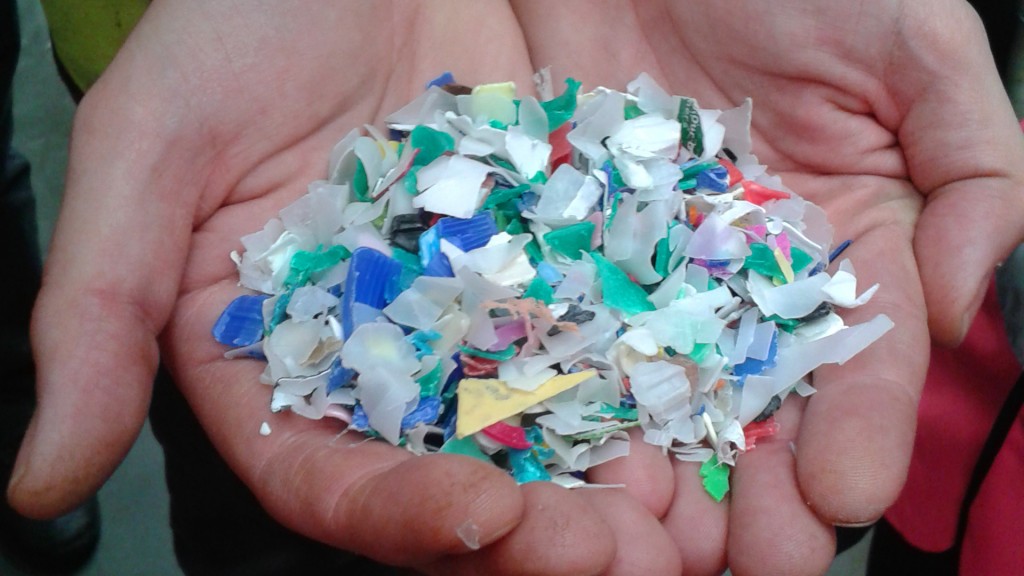 Sandy Rodger is an RSA Fellow and business leader, who held senior roles in manufacturing, supply chain and R&D, with Unilever and Diageo, before joining the Ellen MacArthur Foundation in 2013 to lead project MainStream. He now works freelance, supporting organisations with their transition to the Circular Economy.

This blog is a follow on to his piece The New Plastics Economy – a breakthrough, and not only for plastics.

Last week I wrote about the recent report on the New Plastics Economy, claiming both that it’s a breakthrough for plastics (particularly packaging), and that it positions the Circular Economy as a force for creating a new, transformational, conversation about resources.

I didn’t really explain the latter point and several people asked why I think the Circular Economy has this particular potential. Let me explain, starting with a brief trip to the zoo.

Imagine we are zookeepers. We have an elephant. But the zoo visitors are bored with the elephant and really want to see a panda. What do we do? It’s an incremental change, surely – a large mammal, four legs, probably fits in the same enclosure, we can retrain the keepers to feed it on bamboo shoots. We take a close look at the elephant, with panda in mind. It’s too big, the wrong colour, and it’s nose is too long. So we put it on a diet, start some plastic surgery on its trunk, and buy some black and white paint…

If you think this is ridiculous, remember just how strongly we business people have adopted the mantra that “you get what you measure.” So it is when we try to reduce our business “footprint.” We emit carbon, so let’s measure that and set a target to emit less; same with water, waste, and so on. If we’re really ambitious we make the target zero. But what if we have the wrong animal? What if there is a different take on our business, which doesn’t have a negative footprint in the first place, but instead is regenerative and restorative with the resources it uses?

If we take the incremental metric-driven approach, this positions business as inherently bad – the best we can do is to be less bad. This needlessly contaminates reputations and stakeholder engagement. Lots of activists think business just is bad, period – and with this mindset we’re proving them right! So we end up in attack / defend mode in external conversations, on subjects where a bit less bad isn’t good enough – ocean plastics waste, for example.

Also, this pattern of thinking really limits the strategic options we may consider. Measurement is good for comparing options, and it’s absolutely essential for tracking implementation. But measurement alone will not tell us to change the shape of our business – from linear to circular, say.

So the reason the circular economy conversation is different is because it starts with the shape, not the metric. It starts with an idea about a different way of meeting our familiar customer needs. In essence that’s a question of design, of the product, and of parts of the supply chain and business model. And if that makes it seem scary, it turns out not to be, on the whole:

And when we bring the metrics back into play, to evaluate the new strategy, it turns out that on dimensions like carbon, water, waste etc, the circular model is typically far more efficient – the “footprint” may even be negative. We get this multiple payoff because we’ve got to the root causes, and developed a better system, rather than trying to force improvements out of the old system. We can answer different questions: How good is our business, not how bad? What problems are we helping to solve, rather than to create?

Where this gets most challenging is not with technology, or economics, but with collaboration. The whole point of the circular economy is it’s a systems-level change – it has to work across whole supply chains, whole industries. In among loads of innovation and competition, there will need to be some areas of convergence and harmonisation, Here the winners will be those who do a standardised thing faster / better / cheaper. Waste collection needs such convergence. But why should that be impossible? We’re talking about a few specific dimensions of the system – even Apple uses standard USB and mains plugs! But there will need to be new processes, and new governance, to make this happen in a world of constant innovation and fragmented governance.

So the zookeeper does need to buy a panda, and find a new home for the elephant (when the poor animal has recovered). For business, let go of the metrics (temporarily) and just have a go at re-conceiving your business in a circular form. This won’t be a game of solitaire – you will need to collaborate. But you may be surprised how good you can be.