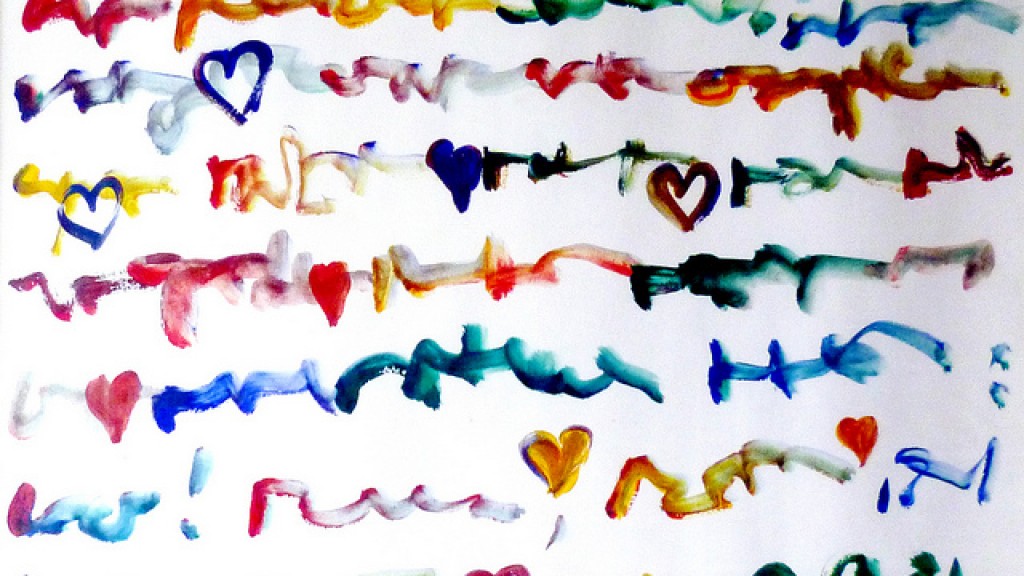 Josie Warden asks if the language we use to discuss materials and waste is compatible with moving to a circular economy.

Any readers of Robert Macfarlane’s recent work ‘Landmarks’ will recognise some of the sentiment in this blog. His book, which opens a window onto a lost lexicon which we once used to communicate our experiences of the landscape spoke to a frustration of mine, and something which has come up many times during the Great Recovery work: the discord between experiences of the material world and the language we use to describe it.

I consider myself a maker, and derive a lot of pleasure from crafting materials, and learning to understand how they work.  Joy and wonder too, come in discovering the cultural stories behind the products, materials and systems that surround us. But far from expressing their characteristics and quirks, the common English language available to us to discuss these materials, their properties, origins and the way we use them, is at best dull and at worst obtuse and misleading. Let me give you a few examples:

First used in the mid 1920s in a technical context, and not until the 70s and 80s in common parlance, our increasing interest in sustainability has led it become an everyday word, as both a verb and noun. But do we use it too much? Involved in some awards judging earlier this year, I was disappointed to see that products involving reuse and products involving recycling were lumped together into the ‘Best Recycled’ category. Apples and pears springs to mind.

In a circular economy reuse describes something used in its current form (clothes sold through a charity shop, for example, are being reused) whereas recycling involves the recovery of materials to be made into something else (plastic bottles to plastic bottles for example). I would argue that if we do not actively mark out this difference with our language we will fail to conceptually grasp the depth of these highly variable activities, and their hierarchy – reuse is preferable to recycling. Imagine we had only ever conceived of ‘ball games’ with no words to differentiate between netball, football, rugby… Understanding and marking out this difference in meaning is fundamental within a circular economy that requires specificity about material flows.

There are fragments of the ‘pre-recycling’ age in our language: one of my favourites is ‘shoddy’. Its meaning has evolved, but it was originally was quite particular to a process we would recognise as recycling. It described the cheaper cloth made from broken down and rewoven fabric, its shorter fibres and reduced strength leading to its pejorative meaning today. There are still a few factories making shoddy in the UK, the remnants of a once significant industry.

The blanket use of ‘recycle’ has had its day, if nothing else, let’s all agree on that.

Primary school science and geography will tell us that the things we touch, eat and which give us energy are split into two neat categories: renewable and non-renewable. But even at that age we knew it couldn’t be that clear cut: surely the charcoaled matter that produces oil and gas could be renewable given enough time, and some trees take centuries to grow despite biomass being advertised in the renewable camp.

Does it need to be this way? Imagine all the words we could have for the temporal aspect of materials: those which grow in someone’s life or in the time it takes for a season to change; plastics which will be able to exist in their same quality when your great, great, grandchildren are old or those which will degrade safely into the soil by next Christmas.

Which leads me neatly on to…

More than any other this material has transformed our lives and our interaction with the everyday products around us. Its etymological roots are in Greek, meaning ‘substance which can be moulded’, and its introduction in the early 20th century saw an explosion of new, cheap and radical designs for everything from brushes to chairs to phones. It brought enormous benefits, and enormous problems. Our oceans are now riddled with microscopic particles of plastic and we’re only really beginning to understand what this might mean for the health of our planet and all of its inhabitants.

But given the enormity of the beast we hold it in little reverence. Plastic = cheap, ubiquitous and homogenous. But nothing could be further from the truth. There are many different types of plastic each with specific properties. And despite its image as an eco-demon many of these plastics are the most suited materials we know for closed loop recycling and maintaining their useful quality.

Of course, all of these varieties do have names: Polyethylene terephthalate, Polypropylene etc. and perhaps these are poetic in their own way, but they sure as heck aren’t making their way into everyday conversation, ‘Hey Joe, pass me the bottle. No, not that one, the High-density polyethylene one’. And their acronyms don’t fare much better, PPE, HDPE, PET…

Telling the difference between them without some serious analysis or a long string of letters after your name is not an easy thing to do. But some people can do it, and by touch and sight. I’m not suggesting that we all need to go through such rigorous training. But we are, every one of us, part of the vital flow of these materials through our everyday lives and we need to see ourselves as that. As Sophie Thomas learnt earlier this year when she took to the bins, we aren’t at the start of a chain of waste disposal, we – our homes, workplaces, hands – are integral nodes in the complex system.

From green, to greenwash, eco to sustainable to circular. We’ve been through quite a lot of iterations in naming and renaming this new fangled concept (for the West anyway) of not trashing the place we lay our heads. Whilst this changing vocabulary can be confusing, and risks being skeptically perceived as ‘greenwashing’, this honing really important. It’s an example of us trying and failing to get our ideas and our language right. It doesn’t fit, we change it and it clarifies meaning and responsibility. So stick with it, we’ll get there.

As Macfarlane argues, language deficit leads to attention deficit. Integral to the power of the Great Recovery’s work is in taking the hands on approach to what is around us. Investigating and questioning in order to understand and define the different ways we should be designing our products and systems.

We need to do this for language too. At a recent roundtable of our network we heard from waste managers and reuse networks about the importance they see in the way we talk about our waste. In seeking to ‘design out waste’ we need to look at these materials afresh. The dump or tip has been renamed the Household Recycling Centre to help us to change our view of the products we no longer want. This shift is vital, but the choice of words is fairly uninspiring.

Perhaps we could take more delight in materials and their flows? Why make do with recycled, renewable, composite? With all the grace, eloquence and enchantment they fail to conjure up.

Just as Macfarlane wonders what happened to our aquabob (an icicle in Kent), skord (a deep indentation in the top of a hill at right angles to its ridge, from Shetland) or yarpa (Orkney peat full of fibres and roots), I wonder what our experience of the world could be if the unpleasantness we associated with ‘waste’ didn’t enter our minds with the word itself.

I am not arguing for sonnets but I am advocating for clarity from our choice of words and, perhaps more demandingly, beauty. The stuff of which our planet is made allows us to sustain life and until we can understand, respect and engage with that we are bound to see these materials and processes for a fraction of their true value.

So here’s a simple challenge to everyone, including myself: choose your words a little more carefully – don’t say recycle when you mean reuse. It’s a start.