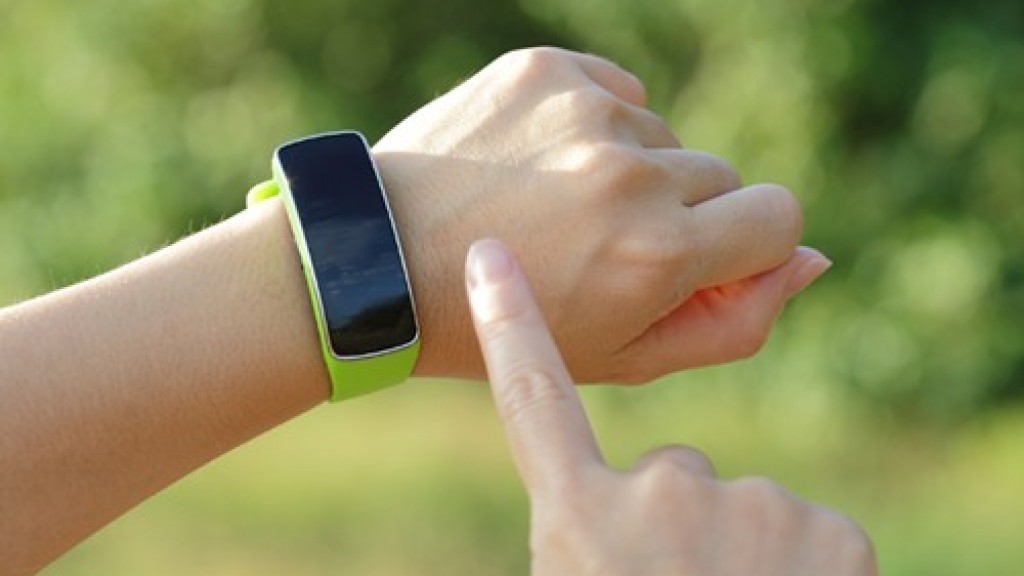 Are we turning technology into a new set of disposable products which we use for a short while and then we throw away just like paper cups?

At the London Wearables Show in March Apple finally unveiled their latest masterpiece – their Apple watch. It seems “wearable technology” is the coolest kid around. Numerous companies are developing or selling their own wearable gadget; normally it’s just a wristband that tracks your health, or a smartwatch which tries to jump on the bandwagon that Apple has just created. Even though all these products are useful, for now most of them are likely to be quirky gadgets bought by early technology adopters and then forgotten on a bedside table after six months.

Wearable technology is an interesting advancement, and the “internet of things” is quickly becoming a reality; but do we have the capability to dispose of more and more electronics? We are already starting to run short of some of the raw materials needed to make electronics. What will happen when everything, from your toaster to your watch to your fridge, contains even more complex electronics so they can all talk to each other – so when you wake up, your coffee is already prepared because your watch has told the coffee maker you’re awake, and this then prepares you fresh coffee without you having to move a finger!

The danger of this wave of wearables is that they are the vanguard of a new technology: soon there will be another wave of more advanced products which will be far more interesting – think back to how smartphones started; and the designers and companies who make these wearables know they will be discarded as soon as the next wave takes over. So why do we not think about what will happen to the first lot when this happens? Why do we not design a suitable end of life for products so that materials and electronics can be recovered and reused?

And where will all these discarded wearables go? Most likely, incineration or landfill. This is because considerations of circularity are still not one of the priorities when designing a product; they are not evident in most client briefs. If more designers thought about making products suitable for a circular economy, the materials and electronics of the first wave of products could in theory be used to feed the second or third wave of products.

My biggest disappointment after attending the wearables expo in London was that it seemed most companies weren’t thinking about the environmental or end of life impacts of their products. Products were brilliantly designed in terms of aesthetics and size, but horribly thought about in terms of sustainability. My favourite product in the expo was designed in such way that it was impossible to get into, and therefore very difficult to repair. Even though the team updates the product often, in order to extend its life; they told me that the product couldn’t be used for too long or reused by someone else as the material that is touching the skin constantly gets contaminated by sweat.

It’s a hard task, but sometimes the designer has to think more deeply about the system behind a product, especially in the case of start-ups which are creating iterative products which are likely to be quickly bought and thrown away.

If we dream of a future of interconnected and “intelligent” products, then we would do well to remember our intrinsic connections to our environment, and the far-reaching consequences of wearable, “disposable” technology.