Transportation in a Circular World 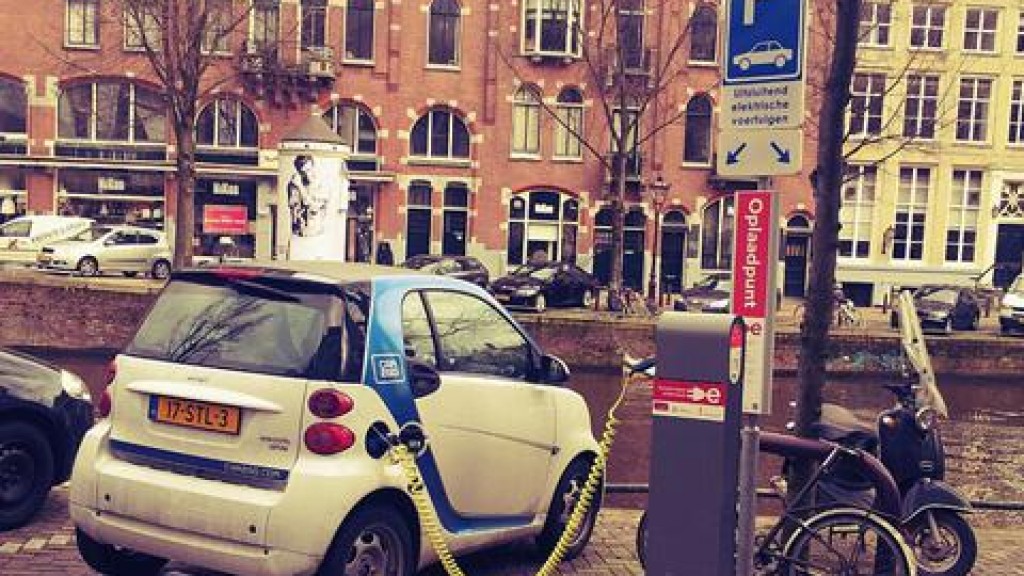 Katherine Whalen is a circular developer at Circle Economy, a nonprofit foundation in Amsterdam working to transition our global economy to a circular state. Follow her @whalenka.

Electric vehicle popularity has skyrocketed in the past decade and will continue to do so.  It’s estimated global electric vehicle sales will increase by 48% each year until 2020.  The charging infrastructure has grown tremendously — in fact there are two charging stations outside the Circle Economy office — and the cost of batteries (which is a significant portion of a vehicle’s cost) is predicted to decline drastically over the next year.

But do electric vehicles have a place in a circular world?  They do reduce the ecological impact while driving (compared to combustion engines), but the electricity still needs to come from somewhere.  Since today’s electricity generation is not completely powered by renewable resources — often coal and gas are used — there are still many steps to be taken until electric cars can be fully circular.

An electric vehicle also contains more copper than a conventional one, and because of this, the automotive world’s copper demand (which currently accounts for 6% of global copper demand) is expected to increase in the coming years.  As this material is already becoming increasingly scarce, the need for implementing circular design is tremendous.