Restarting electronics: Addressing the needs of the silent majority 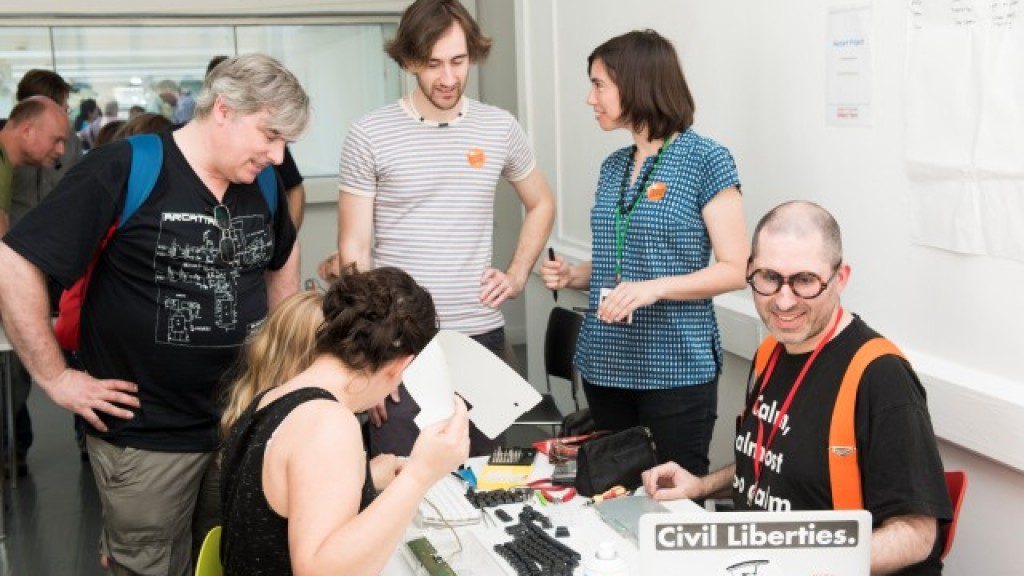 Janet Gunter, co-founder of The Restart Project, is an American/British activist, anthropologist and communications professional who has lived and worked in Asia, Africa and Latin America and grew tired of seeing so much waste here in the so-called “developed world”.

We all know that there are those among us who simply can’t get enough of new technology – wanting all shapes and sizes and salivating over every minor improvement.  But whilst it seems these ‘tech omnivores’ are widespread, a 2013 Deloitte survey found that only a quarter of American adults own all three of the most popular devices – smartphone, laptop and tablet.  This suggests that appetite for endless upgrades to our tech arsenal is not as great as often assumed. So what is going on here?

It seems that our perceptions are skewed by mobile providers and actors with a vested interest in selling more, aided by a mass media which either uncritically copy-pastes data from their surveys and press releases, or laments a growing “digital divide”.  There is a distinct lack of credible research about the consumption habits and aspirations of those of us in the middle, who use electronic devices regularly but are not so keen to mindlessly devour every new tech morsel dangled in front of us.

At The Restart Project we have a unique perspective into this group, who we suspect are a large but invisible part of the population. We have hosted over 40 community electronics repair events in London – called “Restart Parties” – and have met over 750 people who want to use their gadgets longer. Our volunteers have helped these people avoid unwanted waste and expense through troubleshooting and repairing their existing devices such as smartphones, printers, laptops and stereos.

Perhaps you are imagining a bunch of aging luddites coming together in some vain attempt to remain in the past. But all kinds of people come to our events, from young people who are tech savvy but feel shut out of their devices, to white collar professionals who would like to extend their home DIY skills to include smartphone repairs. Workshops are attended by equal numbers of women and men, and people of all ethnic and socio-economic backgrounds.

Lisa, for example, bought a solar charger for her mobile, only to find it was virtually impossible to change the battery without breaking the device. And John, who uses a smartphone and work computer for most tasks, wanted an extra year out of his old laptop instead of buying another.

These are people who enjoy new technology, but would like more control over what they buy and when, and who feel increasingly alienated by the sleek but sealed gadgets they depend on. Their frustration is a logical consequence of deliberate features of the electronics industry: built-in obsolescence, lack of support for widespread faults, and limited access to spare parts, software support and information on disassembly for repair.

People are tiring of the tech hype-machine. At first, we thought our views were “fringe”, but what we have realised through blogging and networking with people around the world is that people like us exist in increasing numbers. We call for more attention to be paid to this ‘silent majority’, including more research into what motivates and frustrates us, and how we consume and would like to consume technology.