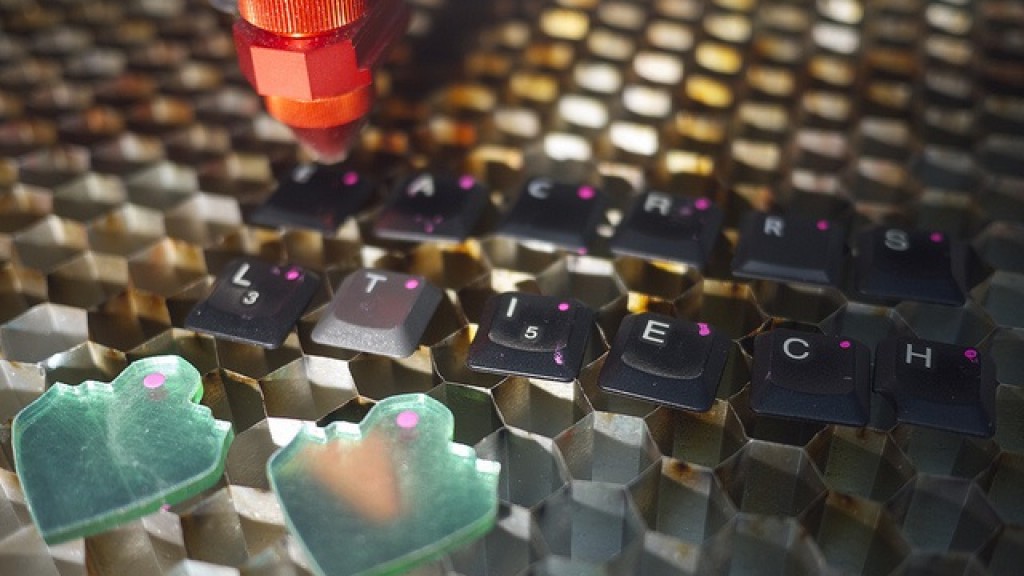 Last weekend, the Fab Lab London opened it’s doors to host a day of re-using and re-making. As part of  Make:Shift:Do, a weekend of craft supported by the V&A, The Crafts Council, and The Institute of Making we had a day of 3D printing, lazer-cutting and jewellery making.

We used e-waste and acrylic off cuts from jewellery designers Finchittida Finch to make new pieces of jewellery. Some even had a practical element like the ‘stress relieving pendant’ which used the mechanism from a cd drive on a necklace which you could click. ThoseWorks  also came along to demo the Woodpecker, an Arduino powered wall plotter.

We were delighted to have such a big and diverse group of individuals join us for a really creative and inspirational day! 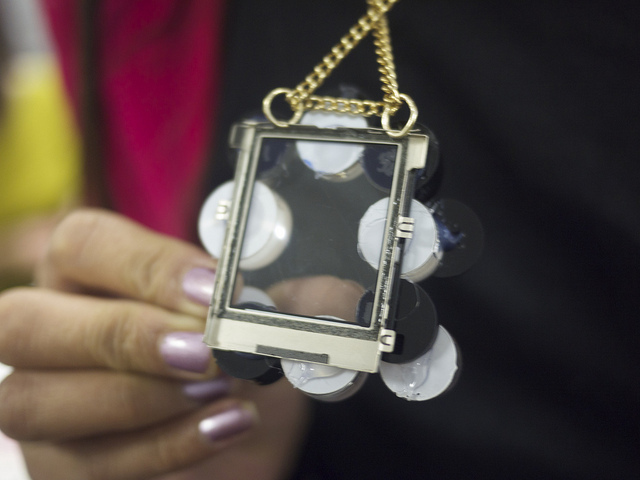 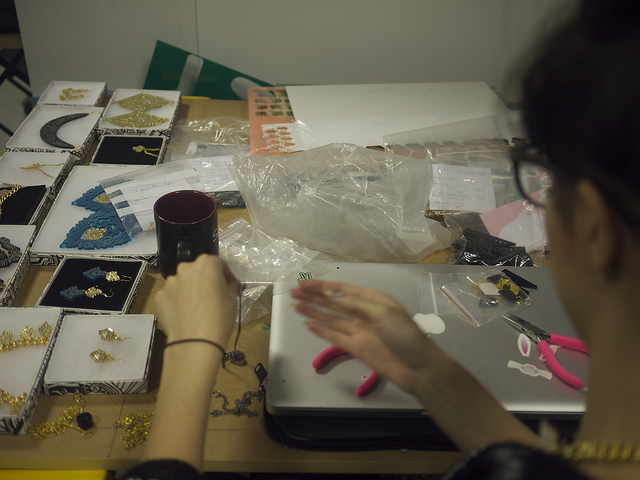 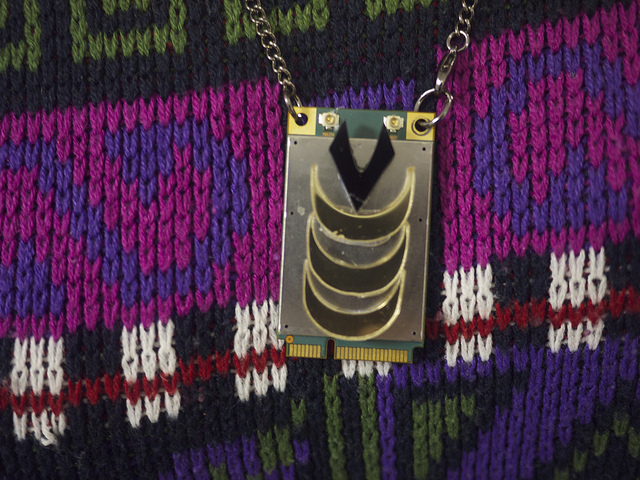 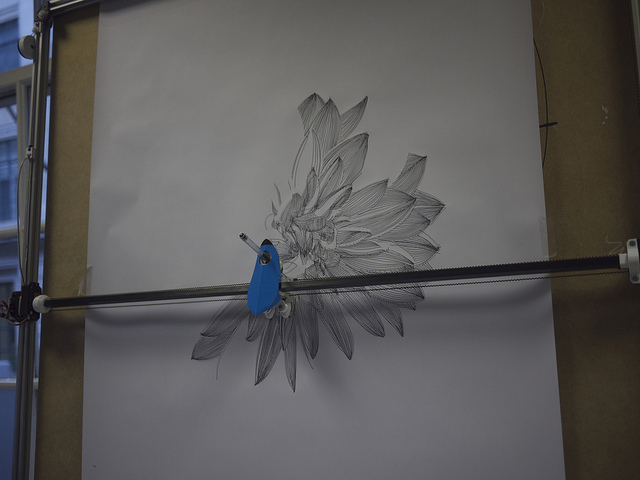 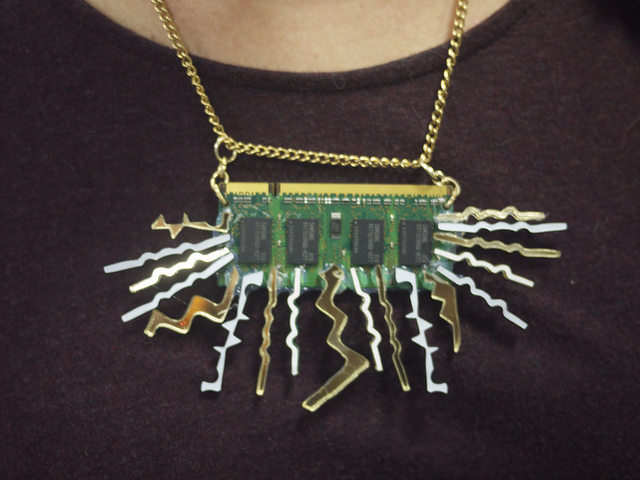 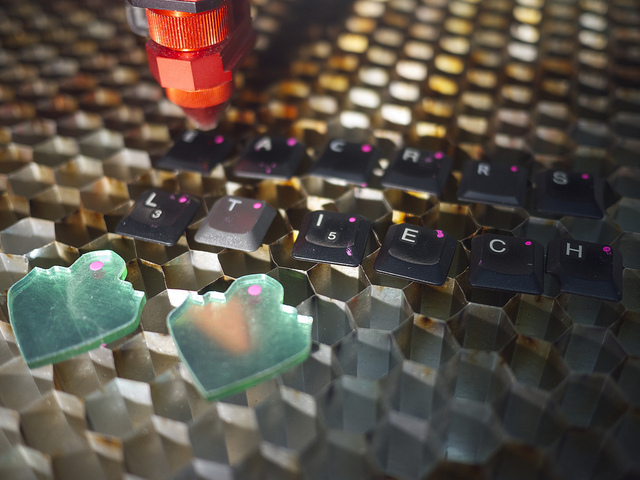