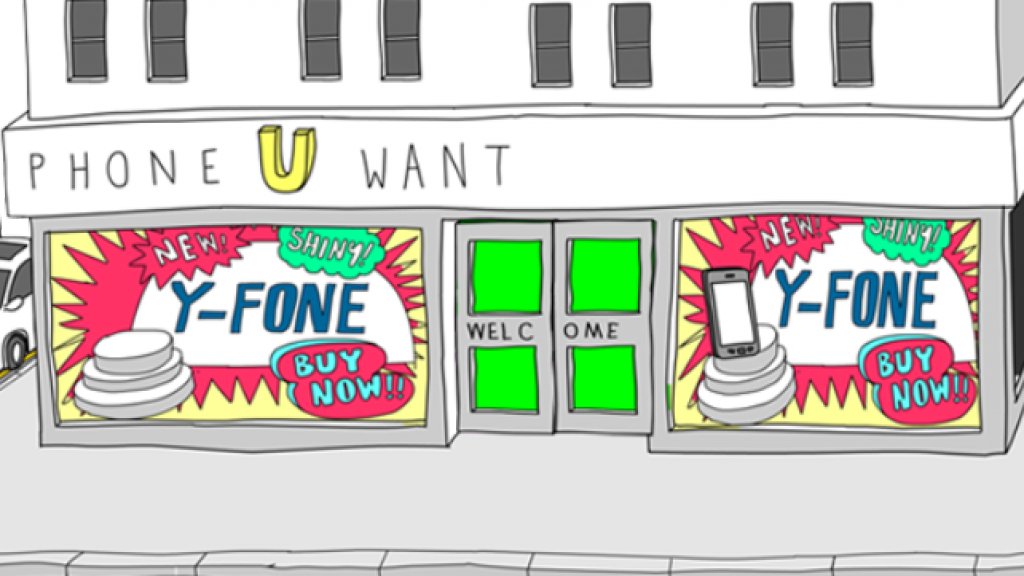 Hal Rhoades is Events and Communications Officer at the Gaia Foundation, working on campaigns ranging from food sovereignty to mining and fair technology. A contributing writer for Intercontinental Cry magazine, he has covered Indigenous rights and environmental issues from around the globe.

On your way to work this morning you may have squeezed yourself onto public transport alongside a sea of people engrossed in their I-pads/ Smartphones/ Kindles. Quite possibly, you were likewise engaged. Today, the chances are that wherever you are, if you look around you’ll see the ubiquitous image of human-plus-gadget that has come to characterize the early 21st century.

The 5.9 billion mobile phone subscribers worldwide reveals that the spread of these gizmos is global. In Africa for instance, half of the continent’s population is believed to own a mobile phone (more than own a toothbrush), and numbers are on the rise. That’s over 500 million mobile owners in Africa alone.

Confronted with numbers like these, it’s easy to get the impression that the whole world truly is ‘connected’, and in some ways this is true. We’ve all experienced the enormous value of online conversations with relatives or friends across the globe. As well as being convenient, these communications are tremendously useful – for example in building campaigns for environmental and social justice around the world.

But there is another side to the story; one that we ignore at our peril.

Making, transporting, consuming and disposing of our gadgets and technology is resource intensive, environmentally and socially destructive and has severe consequences for our global climate (a run of the mill laptop may have an ‘ecological rucksack’ of up to one tonne). We urgently need to Wake Up to these true costs of our technology.

The life story of an average Smartphone:

In order to mine the raw materials necessary for manufacturing electronics, land grabs are being initiated on a huge scale by corporations the world over. Securing the resources to feed a hungry market, they are forcing local communities off their land and into poverty. Once ‘purchased’, this land is strafed for ores and minerals in mines that devastate local habitats, pollute water sources and create deserts of waste.

The litany of elements extracted are then transported thousands of miles for manufacture in outsourcing hotspots such as China. Here, workers are subjected to military management and paid a pittance for long hours spent feverishly manufacturing circuit boards in unhealthy conditions.  Yet more carbon-intensive transport then takes these goods onwards for assembly into finished products, and then on again to our shelves. A look inside a printer at a recent Restart party found parts from Singapore, China, Austria and Korea, all assembled in the USA and bought in the UK.

For a while, these products satisfy us.  But after a time, they begin to look a little less shiny, a little more scuffed and, given a helpful nudge by the obsolescence built into much of our tech, start to play up a bit.  Meanwhile, social pressures exerted through advertising entice us with ‘newer, better, faster’ stuff and, before you know it, it’s time for an upgrade.

Today we’re upgrading faster than ever before, replacing our phones as regularly as every 12-18 months in some nations. But the obsolete and unfashionable gadgetry we discard doesn’t disappear. Much of it will become the 20-50 million tonnes of ‘E-waste’ produced each year.

Most of this will find its way to an e-wasteland in Ghana or the Philippines. Shipped under the pretext of ‘bridging the digital divide’, in reality this tech will sink into the graying muck, or be collected barefoot, then burnt by communities who find themselves living in sooty shanties by black rivers, subsisting off the money they can make from selling scrap on the margins.

This reality is conveniently hidden from consumers beneath the pristine packaging and sleek design of our gadgets. The great irony of the digital age is that as we have become increasingly connected to the virtual world, we have become disconnected from the real world.  We have lost sight of those affected by our consumption of technology, and of the physical realities of what Earth can sustain.

So what can we do about it?

We must exert pressure on those steering the industry and those with authority over them, to make corporations take ‘extended producer responsibility’ seriously. If they want to continue to churn out new phones and laptops then they must be made responsible for their proper reinvestment, moving us towards a circular economy that breaks the linear cycle of ‘take, make, dispose’, and helps build a ‘zero-waste’ future.

Closer to home, the old economic truism of ‘supply and demand’ reminds us that we can make a difference by simply choosing not to buy a new phone. After all, it is our insatiable desire for this stuff, expertly encouraged by companies whose first focus is on profit, which drives the land grabs, mining, human rights violations, pollution and climate change.

Quite simply, we need to consume far less.  You can do this by re-using old phones and laptops, swapping them, getting them fixed by those pioneering a tech-y fight back against overconsumption and learning to repair them yourself. Love your stuff and try to be part of a new kind of materialism that values better, not more.

But if you really must have that new gizmo, at least be cognizant of the issues. Research which companies recycle best, who is ‘greener’ and consider supporting a company like Fairphone who really embrace sustainability. The tools are there for you to be a more responsible consumer and steward of the planet. Your actions – your cash – speaks the language that drives the whole system. Use it wisely and be the change you want to see.

Whilst there are plenty of people that will tell you that you can’t make a difference – that individual change is hopeless and cliché – the difference between doing nothing and doing something is, quite literally, infinite.

To find out more, check out the Short Circuit Report from The Gaia Foundation.