How can we create a clean circular economy? 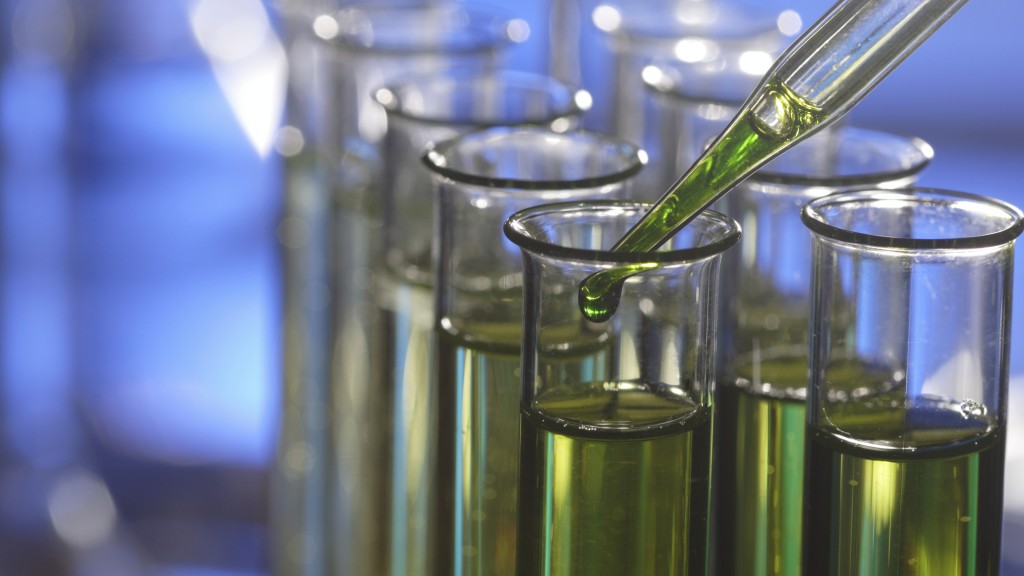 Dr Michael Warhurst, FRSA, Executive Director, CHEM Trust, asks how can we create a clean circular economy – and not one that recirculates hazardous chemical through our homes and workplaces?

Imagine this situation – you are holding a till receipt. What do you do with it? Stick in your pocket? In the bin? In the recycling? Many of us would probably go for the 3rd option (perhaps after carrying it around in our pockets for a bit!).

In this case though, recycling could be exactly the wrong thing to do. Yes, there is paper there – but most thermal paper, including most till receipts, contain Bisphenol A (BPA), a chemical proven to disrupt our hormonal systems (otherwise known as an Endocrine Disrupting Chemical). You may have seen water bottles labelled as ‘BPA Free’ – and it’s now banned from use in baby bottles in Europe.

The risk assessment committee at the European Chemicals Agency (ECHA) has concluded that the use of BPA in thermal paper should be banned as a risk to workers, though their socioeconomic committee is debating the economic implications of this action.

So, given that BPA may be banned from till receipts, should we really be recycling them? Recycling will recirculate the BPA into new applications – including, potentially, food packaging made from recycled paper.

This is just one example of the complexity of the overlap between the circular economy and chemicals policy. We at CHEM Trust, a charity that works at UK, European and International level in order to prevent man-made chemicals from causing long term damage to wildlife and humans, have recently published a new briefing that examines this issue.

We submitted this briefing to the European Commission’s recent consultation on the Circular Economy, which closed in August.

In our view the only sustainable circular economy is a clean one, where problematic chemicals are designed out of products, and we avoid the re-circulation of hazardous chemicals by accepting that some contaminated materials are just not worth the risk of recycling.

Designing out problematic chemicals sounds simple enough, but one big problem is that it often takes a very long time for research demonstrating problems with a chemical to translate into legal controls.

This means that companies may unknowingly be using chemicals in their products that are soon to be banned – or will be banned before their product is recycled. BPA in thermal paper is one example, there are also lots of issues with unpleasant PVC additives.

Our briefing proposes a number of solutions to this situation, including a speeding up of chemical safety assessment and the need for product designers and manufacturers to stay ahead of the game by using resources such as ChemSec’s “Substitute it Now” (SIN) list to identify new problem chemicals.

Designing out hazardous chemicals from products will not always be easy – particularly when dealing with complex supply chains – however, it is necessary.

Accepting we shouldn’t recycle some products

When it comes to end of life, there is often little that can be done to remove hazardous chemicals, and in our view this means that it is often best not to recycle such materials.

For example, the European Commission is currently debating whether to authorise the use of recycled PVC containing a hormone disrupting chemical called DEHP – we have asked them not to.

Furniture is a major area of concern, both because of its long life (increasing the chance that chemicals may be restricted before it reaches end of life) and because some particularly unpleasant chemicals have been used on furniture (e.g. brominated flame retardants). We are proposing that the European Commission needs to look at furniture in more depth.

We are already hearing of cases where contaminated material is being recycled when it shouldn’t – for example brominated flame retardants have been found in black kitchen plastics.

One key tool for ensuring that recycling processes can be kept clean is better labelling and information flow on the presence of chemicals in products – something that is not effective enough at the moment.

The circular economy will only be successful in the long term if customers – including the public – are confident in the quality of recycled material.

If this confidence is removed, then the market will demand virgin materials, and the attempt to create a circular economy will fail.