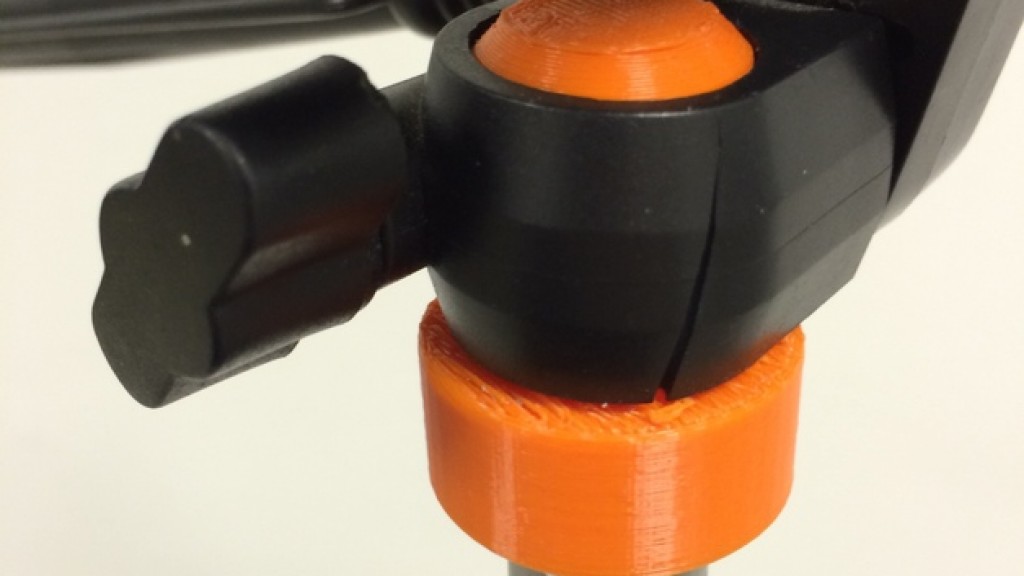 Head of Programme for The Great Recovery, Lucy Chamberlin reflects on our most recent Fab Friday event

With so much cross-sectional expertise in one room, we wanted to ensure that our visitors benefited from mutual insights and discussion as much as they did from an introduction to the RSA Great Recovery, Fab Lab London and the circular economy. Using pink and yellow post-it notes, a blank wall, and Andrea’s Affinity Diagram model, we soon built up a virtual picture of the shared skills and interests in the room. One man thought that plumbing wasn’t very relevant to a circular economy, but it soon emerged that he had incredible knowledge of the interrelated systems within a building (rather like the materials systems on our planet, then!) – not to mention the practical skills that are eminently transferable in a Fab Lab context. Another lady, who had been a textiles designer for many years, announced that she had never considered where her materials came from before – let alone what happened to them after use – and started to come up with new ideas and questions.

Into the midst of this thrown-together network, Fab Lab’s Andrea Coens introduced some practical and simple ways in which she had used Fab Lab’s facilities to extend the life of some of her things – tying in perfectly with The Great Recovery’s inner-loop design model around longevity.

There was a camera tripod, which we decided was made from steel, aluminium, plastic, rubber and brass, probably imported from or via Taiwan, China, Australia, Iceland and the Middle East, and which had a broken part in the neck. Several other people in the room owned tripods – many of which hadn’t been used for upwards of ten or even twenty years – and when we talked about what would usually happen to these in the event of a broken part, responses ranged from ‘charity shop’ or ‘husband for repair’ to local dump, dustbin and ‘no idea’! In Andrea’s case, she had used a micrometer to measure the broken part precisely, had designed a new part using CAD software – actually improving the original design in the process by lengthening the threaded section to give it more strength – and then had 3D printed it at the Fab Lab.

Not only that, but she had then uploaded her new design to the website Thingiverse, an open source Creative Commons repository of designs for 3D printing, making it free for all to use and share. Within a couple of weeks, 16 other people had downloaded her design!

Andrea also showed us her ‘Fitbit’, a device for measuring steps and calories – fitness – and which had a small design fault in its attachment. Using Thingiverse again, Andrea had downloaded a ready-made design, printed it out in around 15 minutes, and instantly solved a problem which, though small, could have led to the product itself being wasted prematurely.

By the end of the afternoon, our participants had been introduced to the work of the Great Recovery, seen for themselves the potential of the Fab Lab (3D printing is merely one out of a myriad of tools and machines), and shared their own stories, ideas and challenges (not to mention business cards and email addresses.) One of them even got stuck straight in with a soldering job!

We are delighted to say that everyone had a fabulous and informative time – and we look forward to seeing even more of you next time!